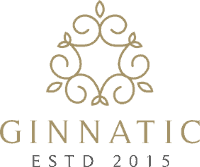 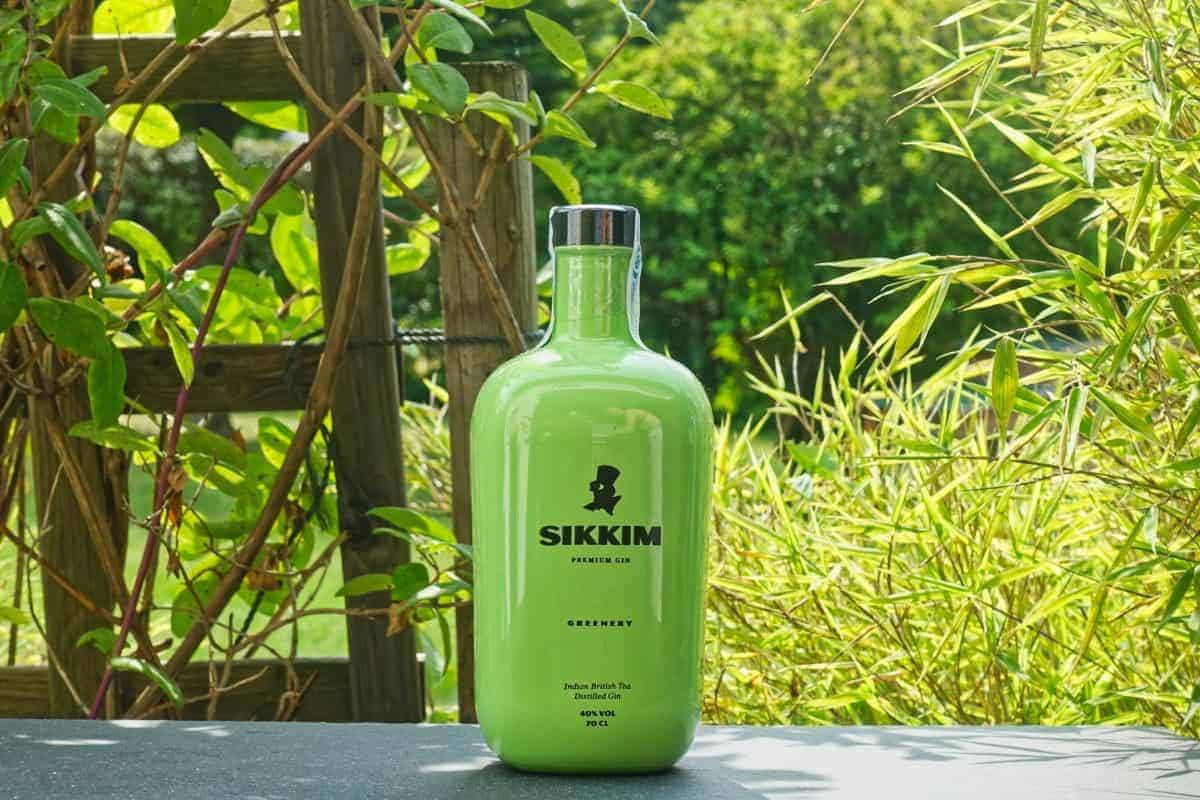 Sikkim Greenery Gin – the name alone is conspicuous – but what is really more conspicuous – is probably the colour of the gin. This lime/poison green definitely stands out on every shelf. Whether you like green or not – a bottle and a design with wow factor! The bottle is definitely the frog among the gin bottles.

The Sikkim Greenery Gin was launched on the market with the idea to bring the world’s first gin with apples to the now very large gin market. However, the Sikkim Greenery Gin with this idea is no longer alone on the market. If you want to have an apple in your gin, you can now choose from a variety of different gins. For example there is the Don’t Call me Gin from Germany – in this gin the apple is also one of the most important ingredients. But not only the Don’t Call me Gin has a huge portion of apple also the Bembel Gin from Hessen sets on this aromatic fruit.

At the Botanicals there was not saved beside the green apple also red tea, iris roots, Calamus, bitter orange peels, Koriandersamen and still some fresh herbs in this Gin (naturally beside juniper) are to be found.

Beside the Sikkim Grennery Gin there are also 3 other variants. Who is interested in the product can visit the homepage of Sikkim Gin. Sikkim Bilberry, Sikkim Fraise and Sikkim Privée are still waiting to be discovered by gin lovers all over the world.

This extraordinary gin is a New Western Dry Gin.

The gin is available for 36,50 Euro for Rum & Co. for that you get a cutting New Western Dry Gin from Spain with whole 40% alcohol content.

How does the gin in the lime smell green bottle?

The green bottle of gin is kind of a deterrent, isn’t it? So poisonous, fresh – I am curious whether the aroma leans on the design of the bottle or whether a completely different aroma awaits me in the bottle. The bottle is closed with a black screw cap. The cap matches the design of the bottle. I now open the bottle of Sikkim Greenery Gin – and hold my nose over the bottle opening. It smells like apple – what shall I say the gin simply smells like apple – you still know the sour apple rings that used to exist as gummy bears – just like that!

A second deep breath to really leave out no aromas – but I stick to it – it smells like apple!

Since there was only apple in the nose to taste – I am already curious whether the gin in the palate can unfold its full potential. As the gin unfolds in my palate, the apple dominance is clearly noticeable on the tip. No other botanical has a chance to knock the apple from its throne. Apple sets the tone in the nose and in the palate. On the tongue you can feel the bitter note of the tea very clearly beside the apple – which is somehow exciting – also the juniper has no chance in the Sikkim Greenery Gin – only tea and apple and a slight spiciness.

The taste of the Sikkim Greenery Gin is definitely not bad, but compared to the other gin varieties that have processed apples it is too little complex in my eyes – simply because the apple aroma is too strong.

Sikkim Greenery Gin is no ordinary gin – it is a New Western Dry Gin with a strong dominance of apple. The apple is only supported by a pleasant bitter note of tea. Unfortunately it was not my taste, but I find the idea interesting. So if you want to try something extraordinary, this gin is just the thing for you! 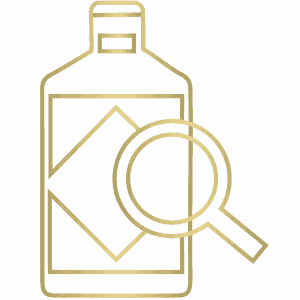 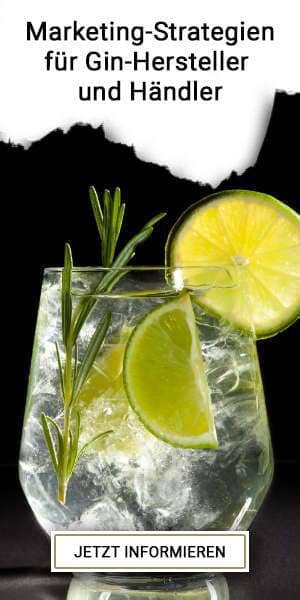 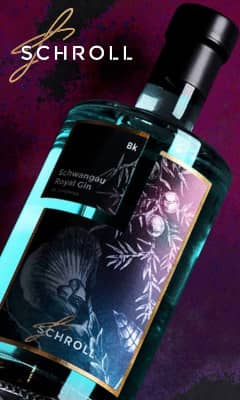 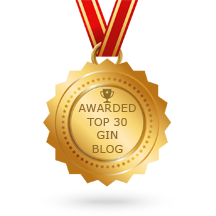 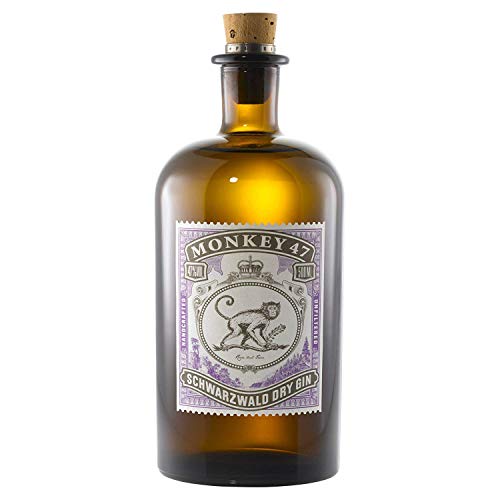 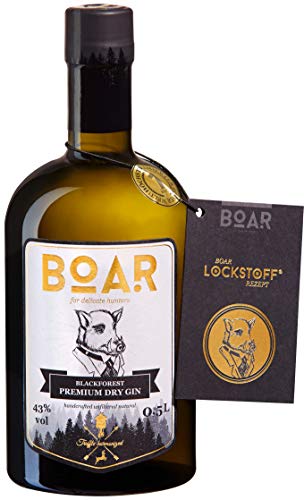